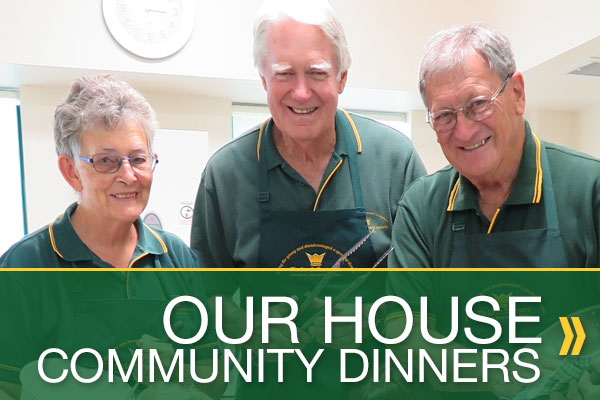 CONSTITUTION.
(Certified as true and complying with the provisions of The Associations Incorporations Act 2009.)

EXPULSION SUSPENSION OR FINING OF MEMBERS

GROUNDS FOR TERMINATION OF OFFICE

REMOVAL OF MEMBERS BY COMMITTEE

ALTERATIONS OF STATEMENTS OF PURPOSES & RULES