Miles Gibson, Nick Fuller and Matisse Iliffe have become the latest additions to the list of young sporting personnel to receive awards from our branch, bringing to seventeen local young men and women who have received the grants.

Previous awardees have include kids who participate in cricket, long-distance running, rowing and wheelchair boccia.

Miles Gibson is a young Athlete With a Disability, and will use his grant for training and competition in track athletics. 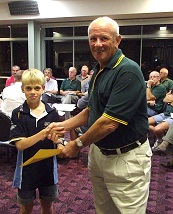 Nick Fuller will enjoy a cricket tour with The Wanderers, taking in England and other exotic countries. 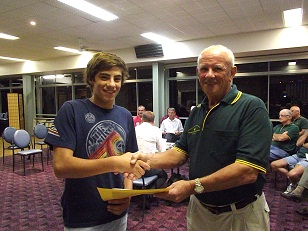 Matisse Iliffe is having a season playing cricket in The Lakes District in northern England. 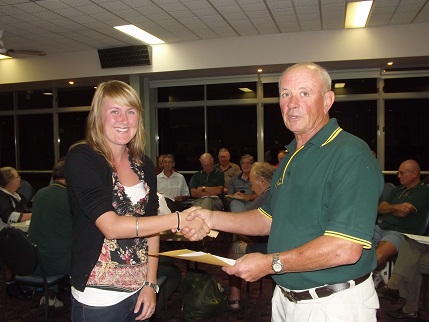 There will be reports about the progress of each on our Facebook page: Lord’s Taverners Northern Nsw. Join Facebook now, become a friend of our page and follow these young people