David Alley is a northern NSW lad who rode his bicycle around Australia several years ago, took the record from some overseas riders and raised a lot of funds for the Royal Flying Doctor Service.

Next month he is starting another circuit of this wonderful country of ours – this time he is going to RUN around and try to take the record from Pat Farmer, become the first man to have completed the “big lap” both by cycling and then by running, and raise a significant amount of money for the White Cloud Foundation. This “event” will be forever known as RAA2 (“Run Around Australia 2”)

White Cloud is a mental health organisation, and  you will find out a lot about White Cloud, about David Alley, and about his epic plans of running two marathons a day for almost six months, and how you can help by logging on HERE!!!

Our branch is supporting David and his magnificent team on this run, and will be trying to have Lord’s Taverners branches throughout Australia join in the journey. 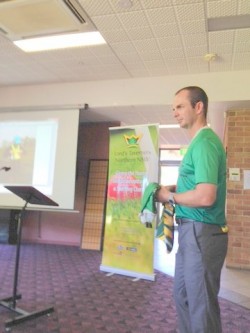 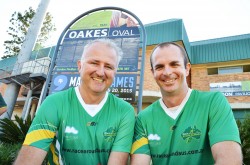 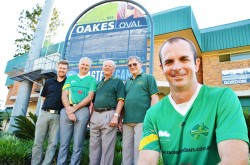 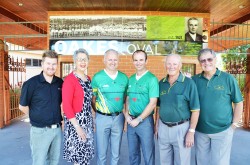 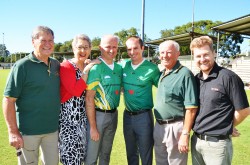 Wishing Dave Alley all the best from Lismore.